Blog
You are here: Home1 / Blog2 / News3 / Hot off the press: Word of incovo’s success is spreading 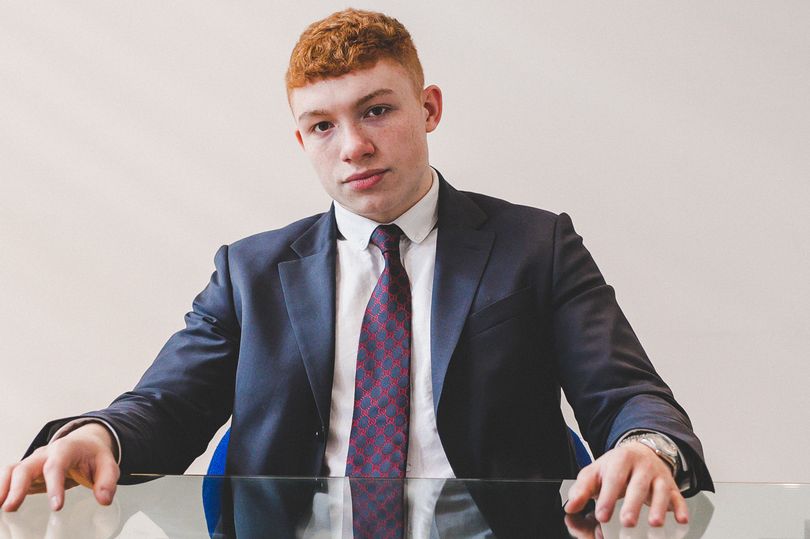 Incovo CEO Chris Thomas is a big believer that hard work should be recognised and rewarded. That’s why he’s always the first to shout about his team member’s achievements. And looking back at what incovo has accomplished over the past couple of years, it’s easy to see why it might be hard to keep quiet about it all.

Despite this, it still came as quite a surprise to Chris when he got a phone call informing him that Scottish Business Insider magazine wanted to write a whole feature on incovo’s recent success. They’re one of the most authoritative B2B publications around so it was obvious to everyone this was a big deal.

They had seen how incovo had evolved in recent years, they had heard about the major client wins, and they were keen to find out more. So Chris sat down with a journalist one afternoon and told him the full story – where it all started, what sets the company apart from the competition, and what he thinks the future holds for incovo.

Interviews can be tricky, you can never be sure what’s going to make it to print and what will be carefully edited out, but the team was thrilled when they read the published piece. If you haven’t seen it yet, you can read it in full HERE.

The article described Chris as ‘One of Scotland’s most dynamic young entrepreneurs’ which of course he was proud of, but he was equally pleased they took on board everything he said about the help and support he gets from the whole incovo team, particularly colleagues like Ray who has been a fantastic mentor to him. He knows incovo’s success is not just down to him, but the result of the contributions of each and every member of the team.

No sooner had he shared the article online and The Scotsman got in touch to ask if they could interview Chris next! (Keep an eye on incovo’s social media for an update on when it’ll be published.)

In both interviews Chris was asked about the future of incovo and he didn’t hesitate for a second when he said he believed incovo will be the biggest independent telecoms and print company in Scotland. That may seem like a bold statement, but he’s so confident in what incovo does and how they do it, that he was prepared to go on the record and put it out there.

So watch this space. Hard work always pays off in the end. And this is just the beginning… 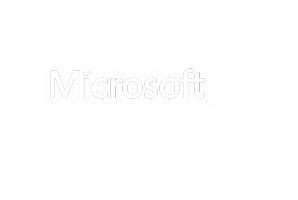